"She was lost in her longing to understand." —Gabriel Garcia Marquez 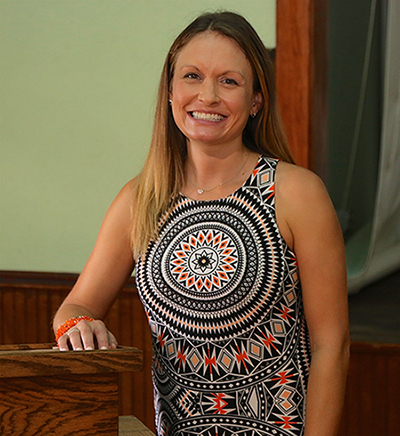 Dr. Jillian L. Wenburg is an assistant professor of English at Fort Lewis College. She joined the college in 2011 and teaches in the English department providing both composition and Honors courses for the department. Her areas of specialty include writing, composition, rhetoric, twentieth century American literature, Western literature, and the history of the American west. She serves as a writing coach for the Teacher Education M.A. Program at Fort Lewis College and proudly served as mentor to many undergraduate students. Prior to joining the faculty at Fort Lewis College, Wenburg taught as a graduate teaching instructor at the University of Missouri-Kansas City, an adjunct instructor at Central Community College in Kearney, Nebraska, and an adjunct at the University of Nebraska-Kearney. She also started and developed her own website and publication design firm, which she maintains today. Wenburg presents frequently at conferences and has received numerous travel grants and awards to support her work. She is a member of several professional organizations, including the American Studies Association, Mari Sandoz Heritage Society, Modern Language Association, College English Association, American Historical Association, American Culture Association, and the Southwest/Texas Pop Culture Association.